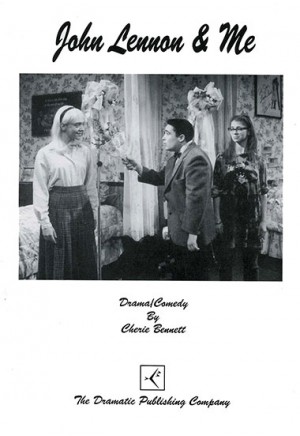 Because I was usually with my pseudobrothers Richard and Walter, and because my facial features resembled theirs, people would often assume I was a Gallagher, and I would never correct them. At school, everyone knew not to mess with the Gallagher clan. My older uncles and aunts had all been attractive and popular athletes and scholars and had collectively ruled the school. Three of those uncles were now in Vietnam. The other older uncle, Peter, was a senior in high school and had declared that he would not fight in that distant country like his brothers.

Peter was a hippie, and something akin to a god to me. He had curly brown hair and a thick beard, and he appeared strong and healthy: the exact opposite of me. I was thin and pale and always sick back then, in and out of the hospital with pneumonia or measles. Peter looked just like the picture of Jesus in my illustrated Bible. He was always flashing the peace sign, and I remember him showing me how to make one, holding my small fingers just so.

Most of my memories of that brick house on Hewitt Street date from the late sixties, when the house was filled not only with children, but with my father and his buddies, and my mother and her friends, and her sisters and their friends, and just about every person in the neighborhood, it seemed. There was a lot of drinking and smoking and dancing in their small living room. My Uncle Peter would play the guitar and sing along to Arlo Guthrie, and Father Parker, the parish priest, would let me sip from his large glass of red wine while he played cribbage with my grandfather.

A former middleweight boxing champion in the navy, my grandfather was tall and lean and wore dark, horn-rimmed glasses, and all the women agreed he looked exactly like Cary Grant. My beautiful grandmother was always in the center of the room, her curly red hair practically jumping from her head, a drink in one hand and a cigarette in the other.

She was constantly laughing and moving and cutting people to the quick. All life, it seemed, emanated from her.


Their home was heaven to me. I never wanted to leave. Our house was deathly quiet by comparison, my parents often gone to work. My mother was working the day shift by then. Though I was a sickly child, I was considered mature for my years and at seven or eight was allowed to stay home by myself. I had a key to the house and would let myself in after school and sit at the green kitchen table and read library books. My father dropped me off at the library most Sundays, and I would stay there reading for the entire day and then bring home as many books as I could carry.

My favorites were fantasies by H. So it was decided by general consensus that I was to be an artist when I grew up. Though my major concern was fitting in, I suppose I did like the attention, the fawning, the wonder over each new portrait or still life I produced. I even had the same taste in music as he did, or just liked what he liked.

Music seemed to be the driving force behind most of the action in that home. Besides the incredibly chaotic kitchen table, where it was every person for him- or herself, the large stereo in the living room was the focal point of the house. We memorized the pictures on the album covers and knew every lyric. My Aunt Maggie had actually gone to see the Beatles my Uncle Peter had taken her when the band had come to Houston , and we would beg Maggie to tell us about the concert. When she consented, it was as though we were in catechism on Sunday, learning about the saints.

She spoke of each Beatle with reverence and awe. As if producing a relic from a saint of old — a piece of cloth from his decaying robe, or a chip of sacred bone from the grave — she would show us a small Gerber baby-food jar with its lid screwed tightly shut and nothing inside.


Richard and Walter and I appreciated the Beatles on a different level. There were only three of us, of course, so for the most part we left Ringo out, unless a particularly great drum solo came up. Furthermore, the authorship of some Lennon-McCartney songs is in dispute, with the recollections of authorship based on previous interviews with Lennon and McCartney in conflict.

For Lennon-McCartney songs of known and unknown authorship written and recorded over the period , we extracted musical features from each song or song portion. These features consist of the occurrence of melodic notes, chords, melodic note pairs, chord change pairs, and four-note melody contours. We developed a prediction model based on variable screening followed by logistic regression with elastic net regularization.

We applied our model to the prediction of songs and song portions with unknown or disputed authorship. Keywords authorship, elastic net, logistic regression, music, regularization, stylometry, variable screening. The Beatles are arguably one of the most influential music groups of all time, having sold over million albums worldwide. The group has been the focus of academic research to an extent that rivals most classical composers. Heuger has been maintaining a bibliography that contains over entries devoted to academic research on the Beatles.

Most often, individual songs were acknowledged to be written entirely by either McCartney or Lennon, though in some cases one would write most of a song and the other would contribute small portions or sections of the song.

Compton provided a fairly complete accounting of the actual authorships of Lennon-McCartney songs to the extent they are known through interviews with each of Lennon and McCartney. According to this listing, several songs are of disputed musical authorship. Given that further direct questioning about these songs is unlikely to reveal their true author, it is an open question whether musical features of Lennon-McCartney songs could provide statistical evidence of song authorship between Lennon versus McCartney.

The idea of using statistical models to predict authorship is one that has been around for over half a century. In one of the first successful attempts at modeling word frequencies, Mosteller and Wallace , used Bayesian classification models to infer that James Madison wrote all of the 12 disputed Federalist papers. Typical text analysis relies on constructing word histograms, and then modeling authorship as a function of word frequencies. It is not unreasonable to assume that Lennon and McCartney songs are distinguishable through musical features. However, such anecdotal observations may not sufficiently characterize distinctions between Lennon and McCartney — a more scientific approach is necessary.

Our analyses attempt to capture distinguishing musical features through a statistical approach. Previous work applying quantitative methods to distinguish Lennon and McCartney songs is limited. Whissell performed a stylometric analysis of Beatles songs based on lyric content via text analyses to characterize the emotional differences between Lennon and McCartney over time. More generally, a variety of statistical methods for inferring authorship from musical information have been published. Dubnov, Assayag, Lartillot, and Bejerano developed methods to segment music using incremental parsing applied to MIDI files in order to learn stylistic aspects of music representation.

Conklin also introduced representing melody as a sequence of segments, and modeled musical style through this representation. A different approach was taken by George and Shamir , who converted song data into two-dimensional spectrograms, and used these representations as a means to cluster songs.

Our approach to musical authorship attribution is most closely related to methods applied to genome expression studies and other areas in which the number of predictors is considerably larger than the sample size. In a musical context, we reduce each song to a vector of binary variables indicating the occurrences of specified local musical features. We derive the features based on the entire set of chords that can be played harmonic content and the entire set of notes that can be sung by the lead singer melodic content.

That is, we record the occurrence of pairs of consecutive notes and pairs of consecutive chords as individual binary variables. Using occurrences of pitches in the sung melodies, chords, pitch transitions, harmonic transitions, and contour information of Lennon-McCartney songs with known authorship permits modeling of song authorship as a function of musical content.

We developed our modeling approach as a two-step algorithm. Many other approaches to regularization are possible. For example, Kempfert and Wong , who predicted the authorship of Hadyn versus Mozart string quartets based on musical features, selected their model through subset selection on the Bayesian information criterion BIC statistic.

This paper proceeds as follows. We describe the background of the song data collection and formation in Section 2. This is followed in Section 3 by the development of a model for authorship attribution based on a variable screening procedure followed by elastic net logistic regression. The application of the modeling approach is described in Section 4 where we summarize the fit of the model to the corpus of Lennon-McCartney songs of known authorship, and apply the model results for predicting songs of disputed authorship.

The paper concludes in Section 5 with a discussion of the utility of our approach to wider musical settings.

Grow Old Along With Me - John Lennon - Annie Moses Band

We provide relevant background on musical notes, scales, note intervals, chords, and song structure in Appendix A. The data used in our analyses consist of melodic and harmonic information based on Lennon- McCartney songs that were written between and The authorship of each Lennon-McCartney song, or whether the authorship credit was in dispute, has been documented in Compton , though for some songs we have found other documentation of song authorship.

Aside from recording whether entire songs were written by Lennon versus McCartney, Compton also notes that in many cases songs had multiple sections with possibly different authors.

Spring Play – John Lennon and Me

In our analyses, we treat these sections as two different units of analysis with different authors. Furthermore, several songs that were acknowledged as full collaborations between Lennon and McCartney were excluded from the corpus of known authorship from which we develop our prediction algorithm. It is plausible that some of the disputed songs were actually collaborations, but the current information about the songs did not permit these joint attributions. The total number of Lennon-McCartney songs or portions of songs with an undisputed individual author Lennon or McCartney was Eight songs or portions of songs in this period were of disputed authorship.

The song content that serves as the input to our modeling strategy is a set of representations of simple melodic and harmonic patterns within each song in the form of category indicators. We describe these representations in more detail below. Melody lines were partitioned into phrases which were typically bookended by rests silence. An alternative approach would have been to model counts of musical features within songs, which is much more in line with authorship attribution analysis for text documents.

A crucial difficulty with this approach is how to address repeated phrases e. Keeping these repeated occurrences would likely over-represent the musical ideas suggested by the phrase. 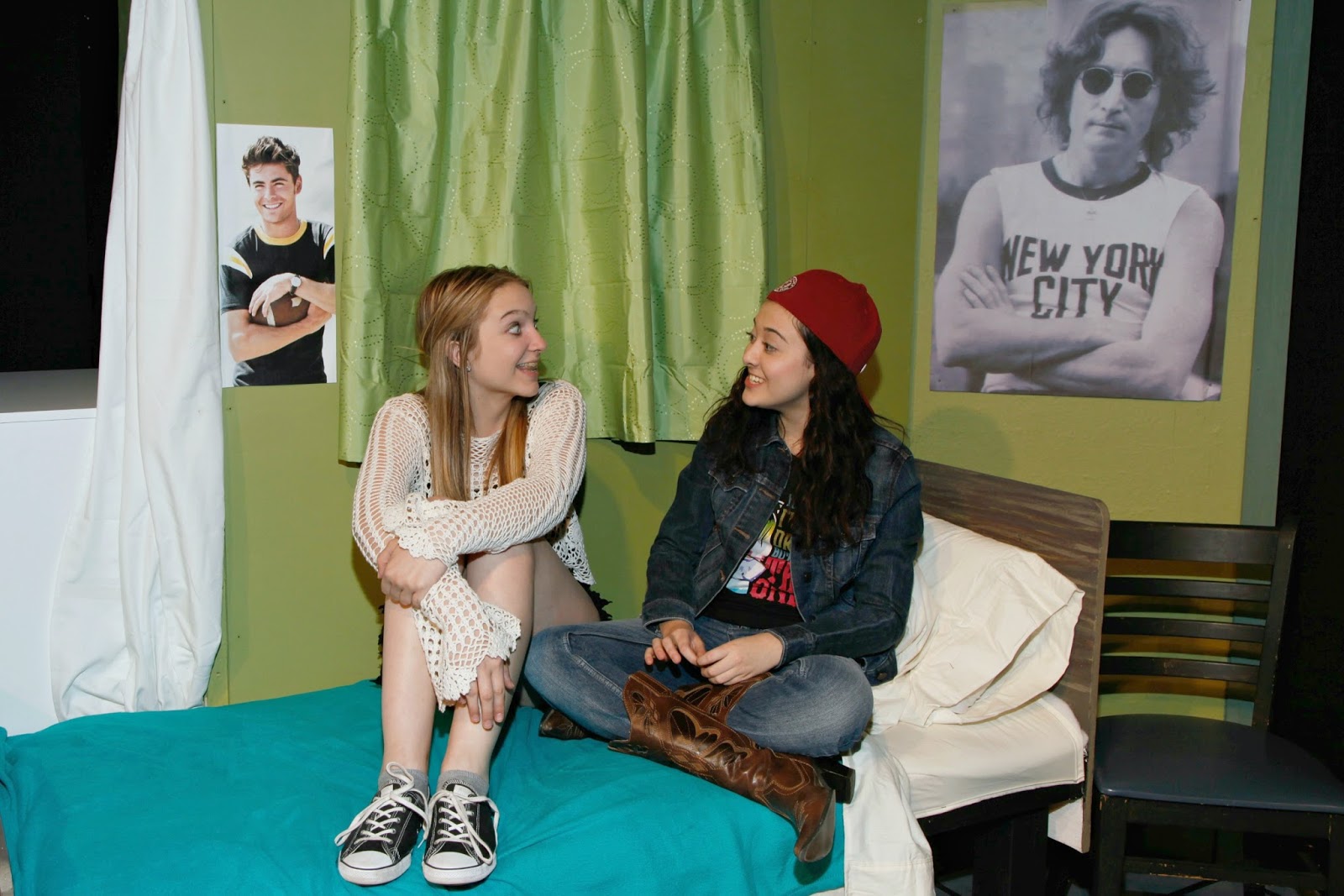 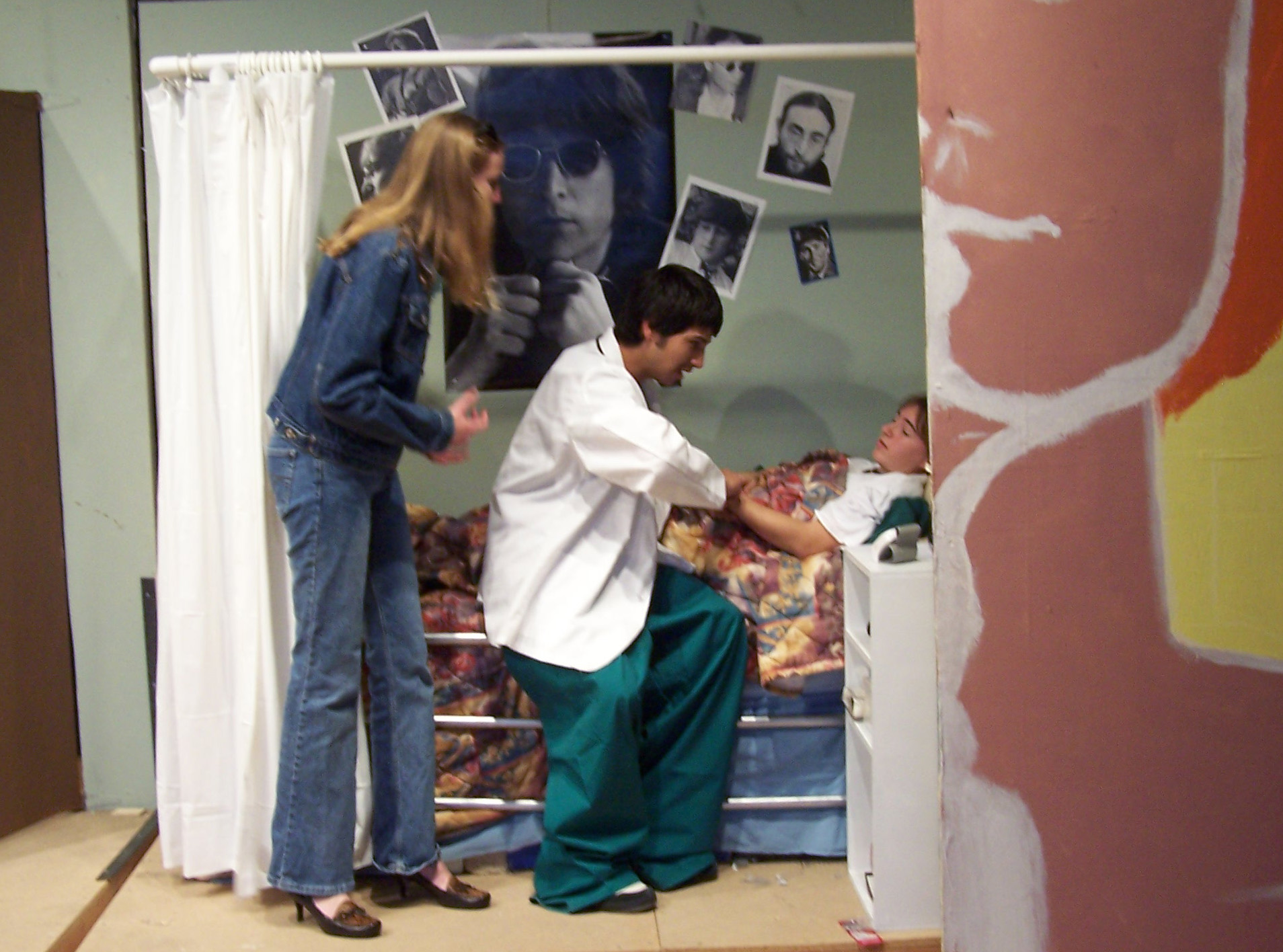 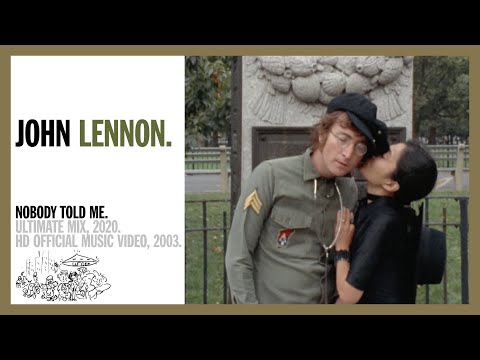 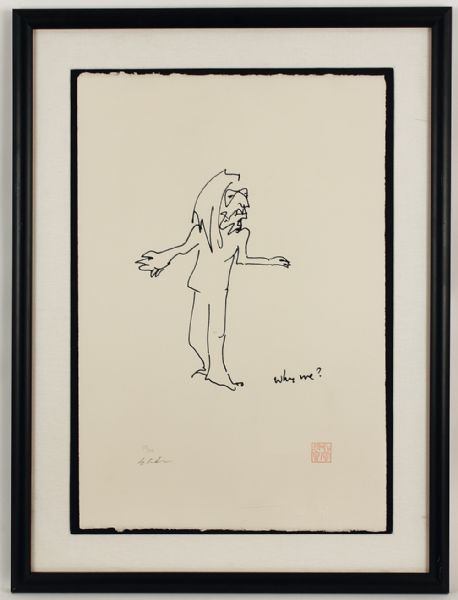 Related Lennon and Me