The Scarlet Cat by Rebecca Lloyd - This was a good tale about a girl, revenge, and necromancy gone wrong.

I really liked this story as it contained a number of good characters with realistic motivation. The bullies are the worst sort, and their fates are wonderfully done. The action is handled extremely well, as is the pacing, which leads to a heart racing chase at the end of the story. All in all, this is a good mix and a wonderful story to read. 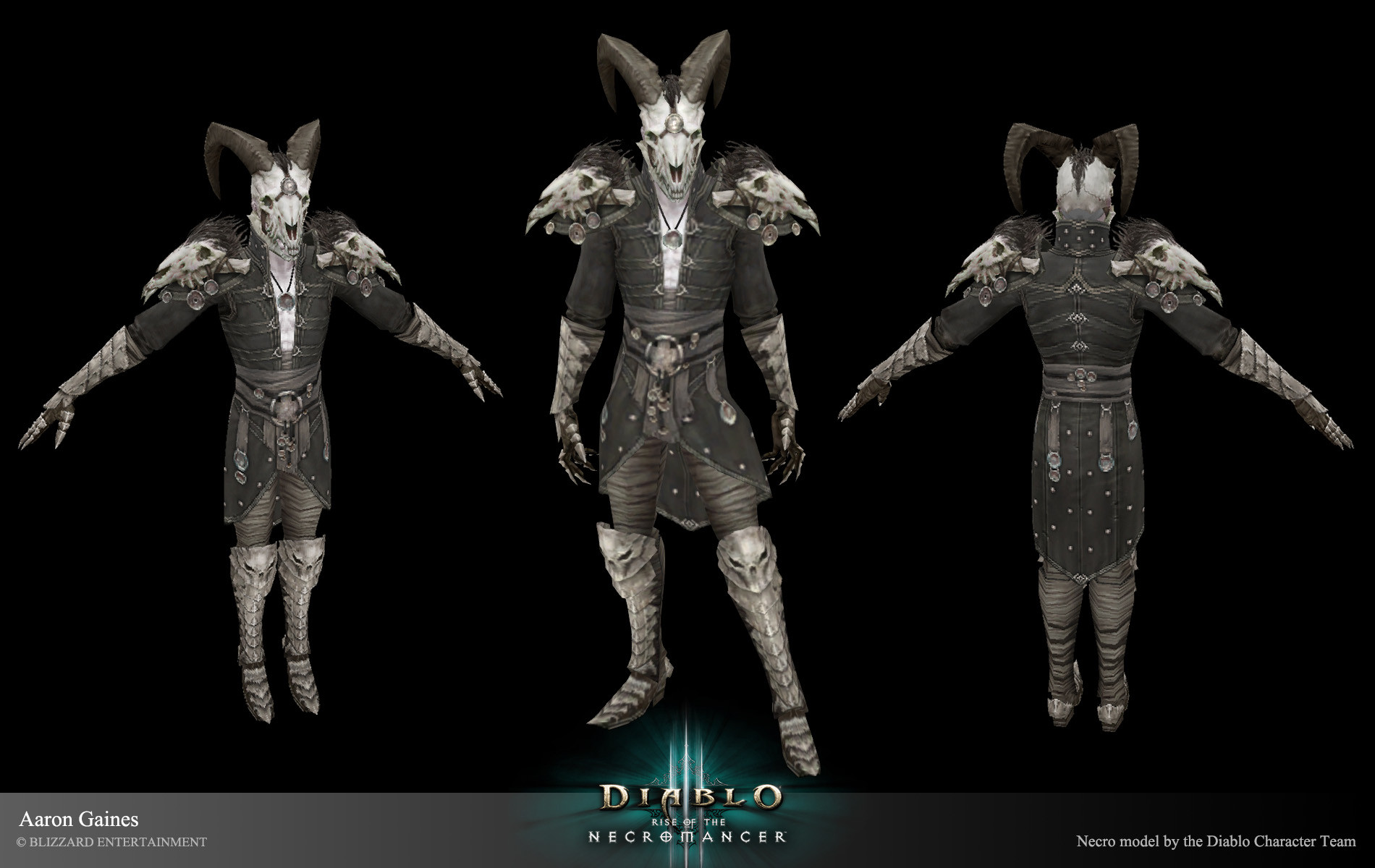 Necrodance by Darin Kennedy - Very, very nice twist. I really liked this story, and the way it all plays out sets the perfect mood for what comes at the end. Kennedy did a really good job here and the POV of a killer is handled with the right level of methodical thinking and bloodlust.

Really nice story. The Ghost Walk by Marianne Halbert - Among the other stories in this anthology, this one was unique and because of that uniqueness, it stands out.

Well written, Halbert manages to break away from the standard necromancy stereotype and crafts something not only unique, but with the right twists in the right locations. Even though this story wasn't my personal thing, I have nothing but praise for Halbert's tale. Blood Brothers by J.

The Necromancers - Of Blood and Wine (Full Album 2018)

Matthew Saunders - Saunders nails the characters in this story. About a trio of kids that grew up together, any social outcast will easily relate to the main protagonist in this tale. This story gave me everything I could have wanted and doesn't reveal to much as one reads it.

Well written, good pacing, and realistic characters create a story that will stick with you long after you finish it, for a number of reasons. Bequest by Greg Mellor - This story gives away it's twist ending far too easily, and is another tale that has nothing to do with people raising the dead. The interaction of the mother and her daughter is handled really well, as is the set up for this post disaster world, but in the end things are either too vague and beyond the twist, there's nothing much to this story. Queen of Bones by Aubrie Dionne - This story didn't end how I expected it to, and I love it even more because of that.

Dionne did a fine job with the imagery within this story, and everything stands out beautifully from beginning to end. The world building is superb, with just the right amount given for the size of the story.

I would love to see this as a longer work, but as a short story, it works perfectly. Perfectly done. A History of the Wraith King by Chris Poling - I felt for the alchemist in this story, and Poling did an excellent job making sure I craved the same thing he did by the end of the story. I'm going to remember this tale for a long time, and I am more than happy to. Unlike the other necromancers in this story, Polings gives us an alchemist which I was glad to see, and was an approach that helped to break the monotony of magic related summoning.

All in all, this was a good story.


In the end, Flesh and Bone was an enjoyable anthology, despite the couple stories that seemed to ignore the general theme. There's a high number of really excellent stories in this collection, and any fan of necromancy in a story will enjoy this anthology. I recommend it to anyone who enjoys the darker side of magic in their stories, as well as the undead.

I'm a contributing author to this anthology, and I'm very proud to appear here. I gave it a reread and it's still a fantastic collection of stories about necromancers -- and I say this as a huge fan of those horror stories where someone resurrects the dead for one reason or another. Jan 30, Tyson rated it really liked it Shelves: read-in , scifi-fantasy. My review here. Includes: Brain Includes: Brain Food by Paul A.

Freak shows, rusted rides, demonic ringmistresses, demented Dark Things III. Embrace your dark side with this eclectic collection of horror stories. Of course, invoking demons is fraught with danger, so Christian necromancers took precautions to protect themselves from harm, both physically and astrally.

Aside from the litany of prayers, they invoked angels, made offerings and sacrifices, and employed protective circles marked with various occult symbols, letters and sigils. Amusingly enough, these dark Christian rites are the genesis of ceremonial magic. A word should be said about the purpose of offerings and sacrifices. In necromancy, it is believed that neither spirit nor demon will be too happy being aroused for the purpose of employment in the service of a magician.

There will likely be the need to bind the being in order to protect oneself from it. Ideally, if the entity is satisfied with such offerings, the necromancer can then work with the spirit in a cooperative manner, rather than as an adversary. Nevertheless, there is always the risk of harm, which is why necromancy is nothing to be approached lightly, and sometimes requires a bloody price to pay. With the rise of Spiritualism in the s, a kinder, gentler form of necromancy evolved. Instead of dead bodies, live mediums acted as conduits for the dead. This did not end the use of human remains in the necromantic arts though, nor did it end the use of ceremonial practices to summon the dead.

In , Paul Huson published his groundbreaking and controversial work Mastering Witchcraft, a book that was and still is as denounced by Wiccans as it was by Christians. Clearly very ceremonial in nature, the ritual includes the use of a human skull, although Huson allows that a replica can be used if a real one is unavailable. To this day the use of bones and necromantic arts are very much a part of traditional witchcraft practices.

More notorious, though, is the continuation of the type of necromancy used to invoke demons through the dead. Johnathan and his crew allegedly have a warehouse full of heads and other various body parts which they maintain dominion over through ceremonial magic. Some have questioned the veracity of the tale, but evidence uncovered in the research for this article makes this author believe it to be very much true.

Then there is Ender Darling. Although she claims to have never engaged in necromancy, her use of human bones in magic is undeniable and a flash point for so many ethical questions surrounding the practice.


How, in this day and age, when pagan practices are the exception and not the norm, does one obtain bones by which to work with? Given the secret and marginalized nature of the art, the line seems to be drawn differently between each witch and magician who would work with the dead. Magic is bloody. 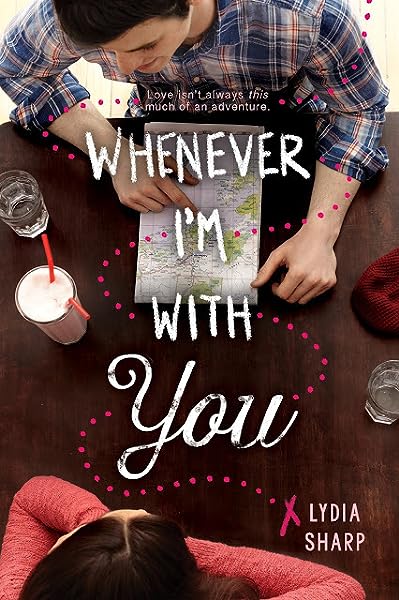 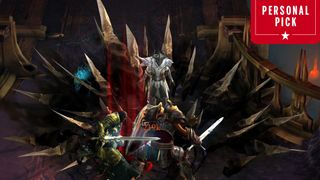 Related Flesh and Bone: Rise of the Necromancers